PACKAGINGS – EVERYTHING FROM ONE SOURCE

Home of Packaging - Your reliable partner for the agricultural sector.

With us, your products are in the best hands. Whether tomatoes, strawberries or asparagus - our agricultural films protect your products from weather-related influences and pest infestation. In addition, our films contribute to better growth of your plants due to their material properties.

In recent decades, the use of agricultural films has already increased significantly. And the agricultural film market is expected to further expand in the future. The reasons for this are the increasing demand for food and feed for animals and a decline in arable land coupled with rising soil conservation. 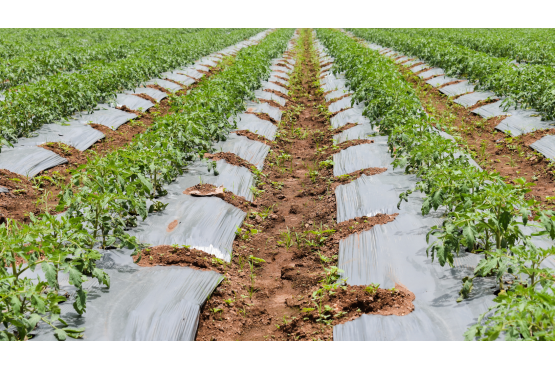 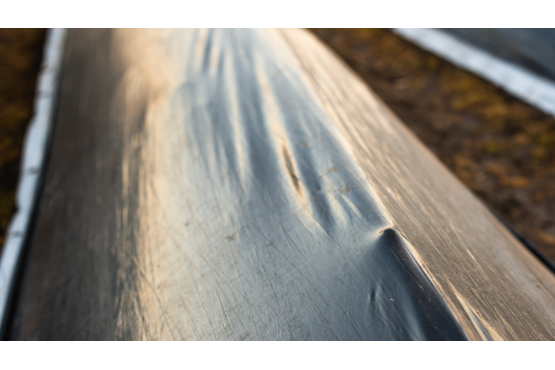 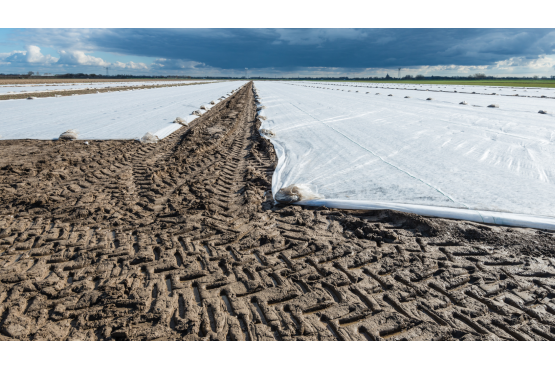 Why and for which purposes are agricultural films used?

Agricultural films have a decisive advantage over other films: their material composition creates a microclimate of its own for the plants, thereby significantly accelerating their growth process. At the same time, the need for pesticides and chemical fertilizers is minimized, as weeds and pests can be controlled in a targeted manner.

What agricultural films do we offer?

The following films are used for preservation of feed:

Of course, you can also purchase bio-films and compostable films from us.

Our packaging experts will be happy to advise you on which film best suits your product requirements!

What material is used for the production of our agricultural films?

On request and depending on product requirements, we can also incorporate compounds and different masterbatches into our films. UV protectors and stabilizers can also be added on request so that our films can optimally protect your product from external influences.

You have more questions?

Our packaging experts will be happy to advise you and put together an individual offer for you! As a manufacturer we have the possibility to produce according to your personal ideas, gladly also special designs or larger purchase quantities in a short time.

We are looking forward to your inquiry under info_at_tbs-pack.de.